Starting Projects on the Right Foot 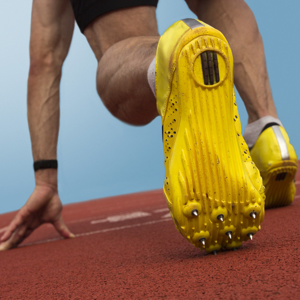 Scope management is a key component of project management. Many projects start out with the vision of a small waterfall and the stakeholders end up wanting something like Niagara Falls. While scope management will be a part of project management throughout the project lifecycle, there are a few steps the project manager can take at the beginning to minimise the issues of scope creep. The first step is to define the scope for the project; this definition does not have to be detailed, but it should be understood by everyone involved. The second step (and much more difficult) is to get sign off on the scope. This sign off might be a legal binding document or it might be an agreement between the project sponsor and the project manager. In either case it is important to stress that if the scope is changed; there will be changes to the project. The scope statement must be clearly understood before the project work starts or there will inevitably be trouble down the line.

After the scope is defined and agreed to, then a draft baseline plan can be developed. This does not have to include every small task that will be done by the project team, but it should include the key milestones and the outline of how the project work will be executed. This initial baseline will be the first step in the full project schedule that will be developed and updated throughout the project. Just like the scope, this preliminary baseline draft should be understood and agreed to by the stakeholders and project sponsors before the project work starts. As this initial baseline is developed, the project manager should also address how status updates will be provided to the project sponsors while the project is being executed.

One last point that should be covered with the project team that will be working on the project is to establish how the team will function together. Let all of the resources know who is on the team and what their roles are on the team. It is important to communicate who will be responsible for what and how they will be accountable to the project manager. Being open and honest about the project work and how the project will be managed is the best way to get a project team to start collaborating immediately. Getting the team to work together from the beginning can help the project start on the right foot and avoid the awkward period where team members are getting to know each other and trying to figure out what to do.