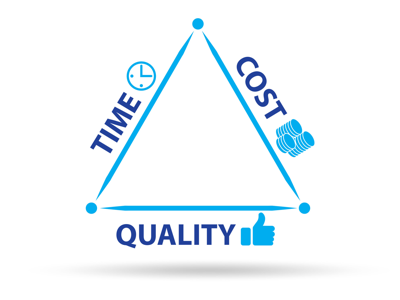 Called the "Scope Triangle" or the "Quality Triangle" this shows the trade-offs inherent in any project.

The triangle illustrates the relationship between three primary forces in a project. Time is the available time to deliver the project, cost represents the amount of money or resources available and quality represents the fit-to-purpose that the project must achieve to be a success.

The normal situation is that one of these factors is fixed and the other two will vary in inverse proportion to each other. For example time is often fixed and the quality of the end product will depend on the cost or resources available. Similarly if you are working to a fixed level of quality then the cost of the project will largely be dependent upon the time available (if you have longer you can do it with fewer people).

The astute reader will be wondering what happens when two of the points are fixed. This is when it really gets interesting. Normally this occurs when costs are fixed and there is a definite deadline for delivery, an all too familiar set of circumstances. Then, if the scope starts to creep you are left with only one choice - cut functionality. This more common than you might think, in fact its more common than not!

Cutting functionality may seem a drastic measure, but an experienced project manager will happily whittle away functionality as if they were peeling a potato. As long as the core requirements remain, everything will be fine. Additional functionality can always go into "the next release," but if you don't deliver the core functionality, there won't be a next release.

A really experienced project manager might even pad his project with a little superfluous functionality that could be sacrificed when the crunch comes (but you didn't hear it from me!).

A phenomenon known as "scope creep" can be linked to the triangle too. Scope creep is the almost unstoppable tendency a project has to accumulate new functionality. Some scope creep is inevitable since, early on, your project will be poorly defined and will need to evolve. A large amount of scope creep however can be disastrous.

When the scope starts to creep, new functionality must be added to cover the increased scope. This is represented by the quality arm of the triangle, representing the ability of the product to fulfil users' requirements. More requirements fulfilled = a better quality product.

In this situation you have three, and only three options:

Nick Jenkins is an IT manager with 10 years experience in software development, project management and software testing. He has worked in various fields of IT development in Australia, Britain and the USA and occasionally he learned something along the way. Now he lives on the banks of the Swan River in Perth, Western Australia, and he publishes the odd guide to help aspiring IT professionals. 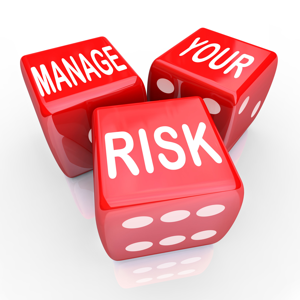 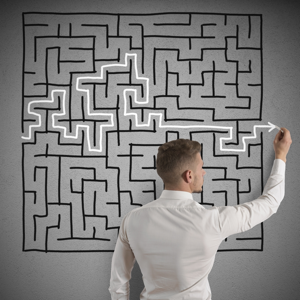 Teamwork isn't something that just happens. The project leader needs to put in the time and effort to build the team and help everyone get along. Here's how. 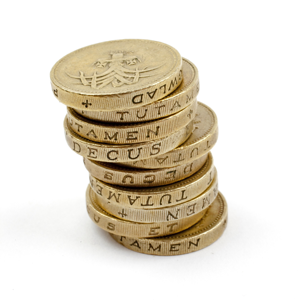