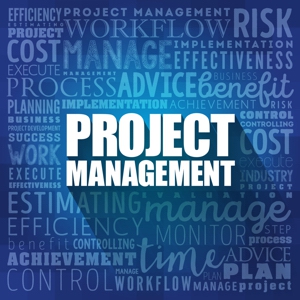 The Wideman Comparative Glossary of Common Project Management Terms describes estimating cost as, the process of forecasting a future result in terms of cost, based upon information available at the time.

In his book How to be a Better Project Manager, Trevor L Young defines estimating as a decision about how much time and resource are required to carry out a piece of work to acceptable standards of performance.

Many books, techniques and software packages exist to help with estimating project costs. A few simple rules will also help ensure you create an accurate and realistic estimate:

Much data exists about the length of time particular items of work take, especially in the construction industry. Planning Planet has a valuable database of production rates.

These are some of the common mistakes that can lead to inaccurate estimates:

The formula is expressed as:

Developed in the 1940s by John von Neumann and Stanislaw Ulam during World War II to improve decision making, the Monte Carlo method of estimating project cost generates multiple trials to determine the expected value of a random variable. Commercial software packages are often used to run the Monte Carlo simulation; however, you can use a simple spreadsheet such as Microsoft Excel to run simulations.