Change Management: The Horror of It All 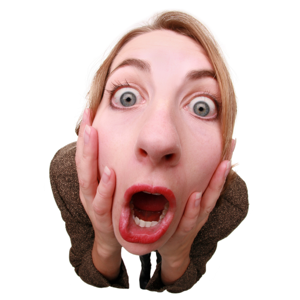 The failure rate of all significant change initiatives is approximately 70%. A recent reader of an article on my website challenged me regarding the source of that often quoted statistic. Here is a brief summary of a cross section of sources that I sent her and that reveal the horror of it all.

A global survey conducted in 2008 by McKinsey and Company offered the insight that organisations could only hope to survive by constantly changing, but approximately two thirds of all change initiatives fail.

In a recent "Call for Papers" for the Journal of Change Management, for a special issue entitled, "Why Does Change Fail and What Can We Do About It?", Professor Bernard Burnes of Manchester Business School makes the observation that whilst this does seem to be an astonishingly high rate of failure, it is in line with most of the literature on change, which consistently quotes failure rates of between 60% and 90% (Burnes, 2009). For example, consultants Bain and Co claim the general failure rate is 70%, but they indicate that it rises to 90% for culture change programmes. And in relation to the failure rate of BPR initiatives, prevalent in the 1990s, Hammer and Champy (1993) claimed a failure rate of 70%.

According to "Research Findings on Program Failure and Success" by Patrick Morley, Ph.D. Chairman and CEO of Man in the Mirror, "Two thirds of Total Quality Management (TQM) programmes fail, and re-engineering initiatives fail 70% of the time" (Senge, 1999). "Change initiatives crucial to organisational success fail 70% of the time" (Miller, 2002).

A Computer Weekly study in 2003 of 421 IT projects revealed the following:

A survey conducted by the Standish Group in 2003 showed that 66% of IT projects are either totally abandoned or fail against a measure of budget, scope, time or quality, i.e. "challenged."

It has been estimated that the cost to US business of failing or abandoned IT projects runs into hundreds of billions of dollars.

Closer to home, the UK Labour government have wasted 26 billion pounds on failed projects. An investigation by The Independent newspaper has found that the total cost of Labour's ten most notorious IT failures is equivalent to more than half of the budget for Britain's schools in 2009.

The world of mergers and acquisitions fares little better. The value enhancement trend for ten years of KPMG International's Manda survey shows that on average only 28% of mergers have resulted in enhanced shareholder value, whilst an average of 36% have led to a reduction in shareholder value. This value assessment is based on company share price movements relative to average industry sector movement during a two-year period.

In the film Apocalypse Now, the anti-hero Colonel Kurtz mumbles through the closing sequences:

Any impartial assessment of all of the main types of significant change initiatives reveals the sheer horror of the colossal human and financial wastage perpetrated by organisational and political leaders.

The knowledge of how to successfully lead and manage change is out there in the public domain in a growing body of easily accessible work.

So it must be an appalling combination of ignorance and arrogance that causes the organisational and political leaders who preside over this litany of costly failures to be so desperately under-prepared as they embark on further change initiatives without facing (let alone making a friend of) the horror of change failure.

Or, god help us, has the marginal rate of increase in change now largely overtaken many organisations' capacity to deal with it?

Stephen Warrilow, based in Bristol, works with companies across the UK providing specialist support to directors delivery significant change initiatives. Stephen has 25 years cross sector experience with 100+ companies in mid-range corporate, larger SME and corporate environments. Stephen invites you to equip yourself to avoid the 70% failure rate of all change initiatives with the Practitioners' Masterclass leading your people through change, putting it all together and managing the whole messy business. 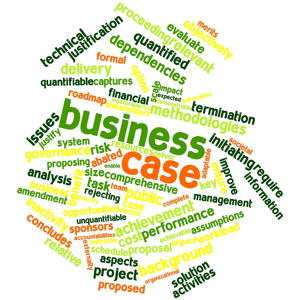 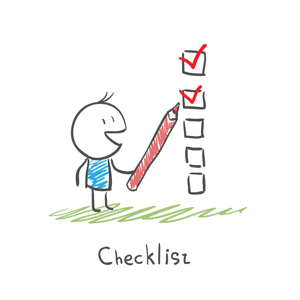 Do recognised professional credentials increase your worth in the jobs market? Will the effort of studying to pass the exam improve your career prospects?